Gang, I’m so fucking sick of hearing about what men want.

Seriously, every time I look at media aimed at women it tells them two things: impress men and look pretty (presumably to impress the men that they missed the first go around). Don’t believe me? Have a look at all these magazine covers. Take your time. I’ll wait.

If you’ve found the common thread you win a cookie.

I’m not even going to begin to scratch the surface of all the problematic shit on these magazine covers. (Gender binary, fat blasting, “Could Your Man Be Gay?” Uh, fuck off?) All I’m here to say is that I’m sick of the assumption that a woman’s life revolves entirely around a man, and I’m sick of it for a couple reasons:

In retrospect how many times in my life, even when I was convinced that I was a hosebeast doomed to die alone, did I sit around wondering what men wanted and how I could make myself more appealing to them? Honestly?  Not nearly as many as most of you would expect.

Maybe this is because I have never viewed men as unattainable aliens from the planet Boner who use 1,052 different inflections of the word “bro” to communicate in lieu of the English language. Maybe it’s because I grew up with so many male friends that their minds were never particularly mysterious to me because they were constantly telling me what they were thinking. Maybe it’s because I have spent a lot of time feeling like a man, or wishing that I was a man rather than wishing that I had a man.

So you’re sitting here going, “Well you’re married to a man, you’ve got it all figured out, it’s not relevant to you.” I am married, but I have nothing figured out and I am, presumably, still a relevant demographic to Cosmopolitan. And you know what? I am more concerned about what appeals to my cat than I am concerned about what appeals to men. Even if the “male mind” were completely different from the “female mind” I simply would not give two shits about what was inside it.

“Smile because men like positive girls.”
Let me get right on that.

Woe to the unsuspecting person that tells me to do something because men like it. And apparently they want it both ways! If I’m not smiling, strange (inevitably cis) men on the street tell me to smile, and then when I’m holding their severed testes in my hand and grinning manically they keep yelling for me to stop smiling. Make up your minds, gents.

The female-identified and female-perceived do not need the guidance of men to be attractive. Women don’t need men to tell them what “sexy” is. The female-identified and female-perceived do not exist for your gaze. Women don’t need to change who they are to be more palatable to men. I don’t need to appeal to a demographic of people to own my sexuality, and this just in: neither do you, so stop thinking you do.

You are hot, handsome, beautiful, gorgeous, sexy, powerful, whatever you want to be, and you just are that way. You are that way because of what you do, who you are, and who you want to be. Don’t spend your life trying to please someone else or change your body and mind to become more attractive to the masses.

Women: stop giving a fuck about what men think of you.

Why is there this overarching assumption that women must aspire to be in a relationship (with a man) and it should be of the utmost focus?

They aren’t doing these things because they care about what men want, and I think it’s time for the world to recognize that. Everyone has a life outside of their relationships, and more importantly: women have lives outside of what men want!

P.S. As much shit as I gave Glamour for the Jake incident, Google image searches reveal that they’re actually not nearly as bad about this as other magazines aimed at women. Good on you, Glamour. 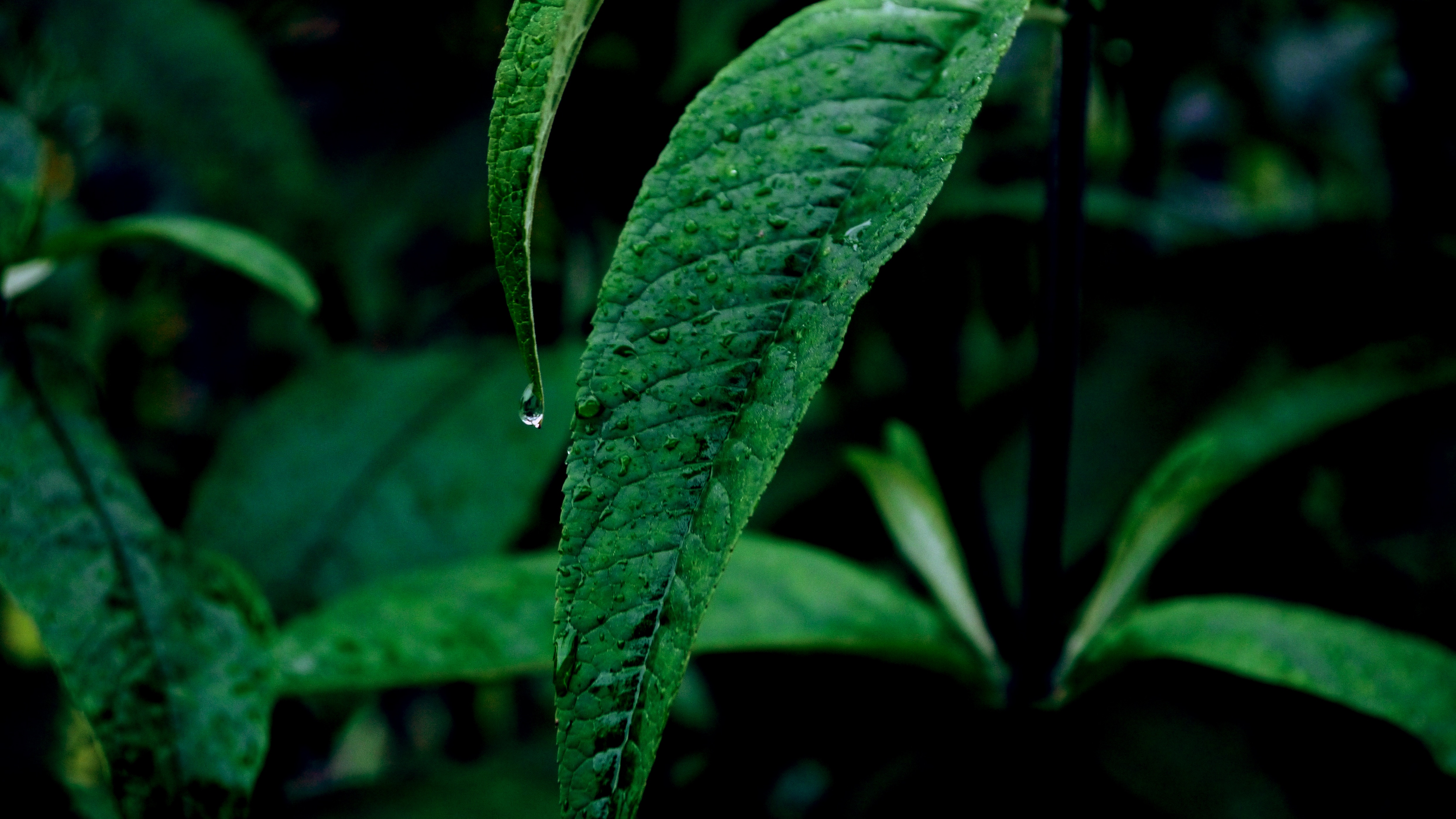 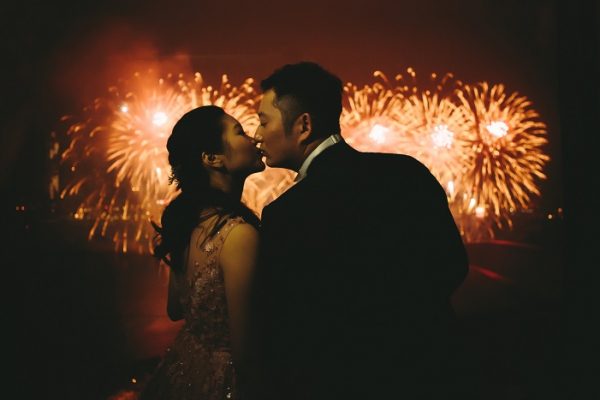