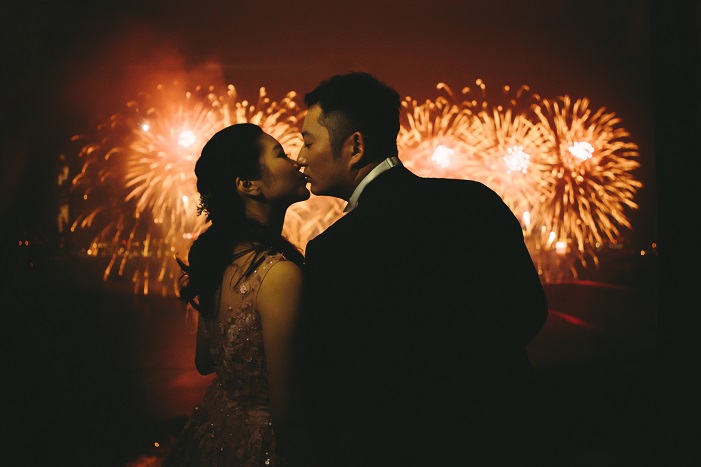 Pros and Cons: The Golden Age of Hookups

I have a theory that we are entering the golden age of hookups. Technology has given us the means to find people to have sex with more easily than we ever could have in the past. Twenty five years ago, you went to bars or book clubs. You put out personal ads or bonded over BBS. In the year 2017, you can literally find strangers to have sex with using a phone. I’ve begun fleshing out this theory by examining a few of the pros and cons of hookup culture in 2017.

This shit is easy.

Pro: Oh. My. God. This is so easy! I can sign up for websites like sexwithnostrings.com/us/meet-and-fuck from my couch. I can browse Tinder when I’m in the car. I can use text messages to talk dirty to someone from the toilet, if I desire.

Con: Oh. My. God. Does nobody put any effort into this because it’s so easy? Apparently ease of use is a pass to do the absolute bare minimum to get laid. Which, like, that’s fine, you do you, and I’ll do me, but I wish that dating and hookup sites had an option for me to check saying that my potential matches had to at least demonstrate a little effort. Filling out a profile with words that actually tell me something about you is a good start.

The internet is a kinkster’s paradise.

Con: You can also meet people who are super boring. Sometimes these people are also kinky, and maybe they’re just otherwise boring. Their interests don’t catch my eye (which is fine, I just don’t match with them) or they aren’t good conversationalists, or they’re bad at sexting.

If I wanna jerk off thinking about the people I’ve had sex with in the past, I’ll do so without stopping to text some rando the story every few minutes. If someone tries sexting me and they’re bad at it, they’ve ruined their chances of meeting me in person. I’m turned off by boring, low-effort sexting. If you’re a shit sexter who can’t be bothered to say something that will turn me on, why would I want to see what you’re like in person? Exactly.

Pro: You’re not limited to people in your immediate local area. While the point of most hookup apps and sites is to meet and fuck, not everyone is looking to get together in person immediately, if at all. Some people are content to have distance hookups and relationships, and those are totally legitimate too! Not being limited to people in your town, state, or even your timezone can be a super amazing thing, especially if you live in a remote area where you don’t have a lot in common with the locals, like I used to. This allows you to find a relationship that you can fit into your schedule, too. You know what sucks about dating when you’re on the graveyard shift? Trying to get together with daywalkers. You know what you can do in the golden age of hookups? Date somebody in another timezone. You may not fuck together in person often, but I promise you, it is refreshing to find someone that wants to fuck you who is on a similar sleep schedule.

Con: Managing a relationship with a person in another timezone can be difficult, especially if you *aren’t* on the same wake/sleep schedule that they are. Long distance relationships (LDRs) aren’t for everyone, and while it’s awesome that LDRs have been greatly enhanced by modern technology, that time difference will foil even the best-laid plans sometimes. You have to honestly evaluate whether you can maintain a relationship in the face of those difficulties. If you can, it can be an amazing thing. If you can’t… well, set the allowed distance for your potential matches really low.

This golden age idea has been so fascinating for me, and it’s been on my mind a lot lately, especially thinking about how dating has changed so rapidly in the past few years. I’m going to explore this topic further in the upcoming months. If you have any thoughts about this topic that you’d like to share, I’d love to read them! Comment below, tweet me, or e-mail me at sugarcunt [at] sugarcuntwrites.com!