The Word of the Nonporous

It’s time, folks. Time that someone told you the truth about your sex toys.

JELLY TOYS ARE A GIFT FROM LUCIFER. IN THE FINAL DAYS JELLY SEX TOYS SHALL DESCENDETH INTO HELL TO CLAIM THEIR PLACE ON THE THRONE OF EVIL.

Only in silicone shall you find sex toy righteousness and a path to sex toy nirvana. — Sugarcunt (@SugarCunt) May 9, 2015

The Sex Toy Bible is very clear. The Four Manufacturers of the Apocalypse shall come and you shall know them by name: California Exotics, Doc Johnson, Pipedream, and Topco. When the first four seals are opened they shall ride forth from Hell and leave destruction in their wake. 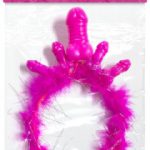 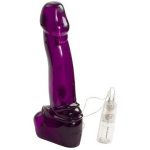 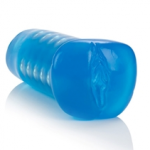 Do not fear, family, for there is a brighter future in the light of safe toy materials. We can combat the evils of the four horsemen, but only if we study

the Word of the Nonporous.

Congregation, we shall now read from the first passage of the book of nJoy:

Stainless steel does not dishonor others, it keeps no record of wrongs.

Wood is patient, wood is kind. It does not envy, it does not boast.

The book of Vixen:

Vixskin I leave with you; my Vixskin I give you. I do not give to you as Pipedream gives. Do not let your genitals be troubled and do not be afraid.

Psalm 16 from the book of Fucking Sculptures:

“For I know the plans I have for you,” declares the manufacturer, “plans to prosper you and not to harm you, plans to give you orgasms and a future.”

The Song of Tantus:

For every butt deserves a silicone plug, not some shoddy piece of toxic crap.

¹ Some of us actually admire some of Jopen’s toys… the Key Comet is an amazing G-spot wand. But they are owned by Cal Exotics, so make of that what you will. 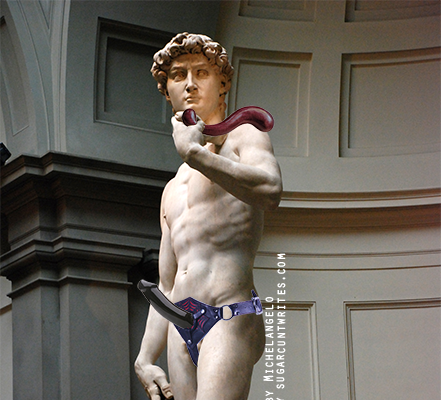