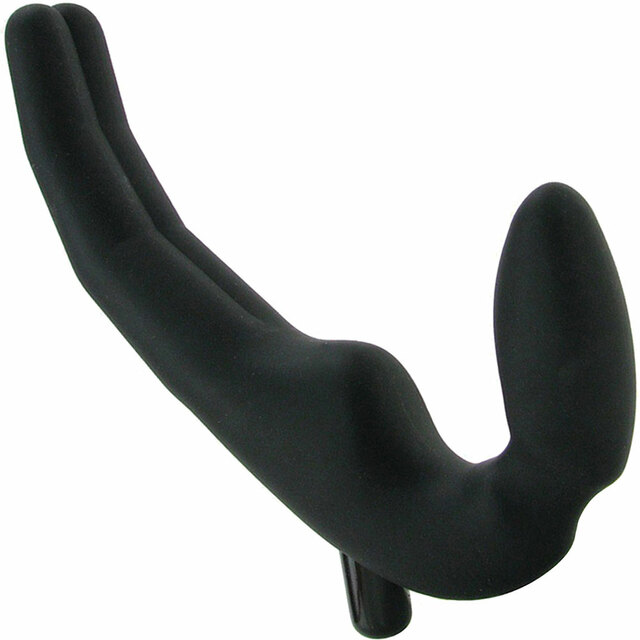 Wet For Her Four

I was thrilled about this, because I was wildly curious about Wet For Her toys.  As someone who dated a lesbian who really wasn’t into penises (but could at least tolerate phallic shapes), I thought it might be an interesting opportunity to switch things up.  Epiphora did a review of the Wet for Her Two, and over the summer sent me the Two in a package (because I was wildly curious about it).

But this is a review about the Four.  So anyway, the company was nice enough to send me the Four.  The timing wasn’t fabulously convenient, initially, because I was in a monogamous relationship with the slutling.  We could have used it anally; we simply never got around to it because I was still trying to make sure he could take a regular dildo before I tried fucking him with anything double-ended or in a harness.  Do make a note that you don’t have to be in a relationship with someone with a vagina to use this.  You’ll have to be mindful of the direction you point the curved end, but it’s perfectly good for any sort of partner play, no matter what genital configuration you’re packing.

The Four also comes with a bullet you can put in it.  I only tried the toy with the bullet once because of my previous bullet-optional toy follies (see: The Protouch From Hell).  I don’t love it.  The toy is very thick, so I’m not sure that I can say you’ll get a lot of sensation from the vibrations.  And internally, most vibrations are very “meh” for me anyway.

I carefully inserted the toy, and was immediately a little disconcerted when I stood up.  It didn’t want to be in my vagina. By sheer force of will and vaginamancy, I kept it inside myself and prepared her for the ride of her life. Unfortunately, the ride was drastically impaired by the same thing that ruined harness use for me every time I’ve tried it: I am five feet tall. My partners are always at least eight inches taller than me.

Seriously. I tried bending her over the bed. I tried using Fuck Mountain (my pile of Liberator sex furniture).  We tried it with her standing up (why did we bother with that?). We even tried to have her climb on top, and I can’t even remember if she managed to mount me or not.  If she did, we didn’t keep it up very long.

Thanks so much to the gang at Wet For Her for letting me try the Toy Four! 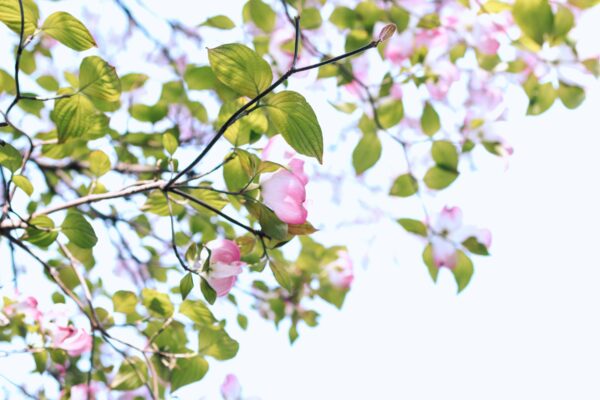