My eight-year blogiversary happened this summer, sometime during ShitShow June, when my nesting partner and I were going through crisis after crisis, and my PTSD was in high gear. These eight years haven’t been as productive for toy reviewing as I’d have liked them to be,  but I’ve still accrued a great deal of treasured friendships, knowledge, and experience.

Reviewing sex toys changed my life. It was my impetus for starting a sex blog at all, because I never imagined having enough sex worth telling the internet about, although I certainly aspired to. It taught me a great deal about WordPress, writing, editing, web design, SEO, marketing, social media management, and being part of a community for a span of time – all things that helped my career in this industry, and helped me in other endeavors in the past, like for the 3 years my ex and I ran a small web development company.

While those skills are truly helpful and have given me opportunities to sustain myself doing them, they’re far from the only things I’ve learned, but the other things are a little more niche.

I struggle to fathom another industry that will prize knowing things like: 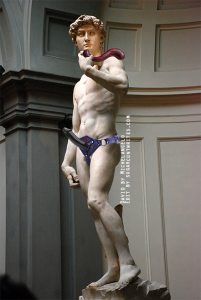 I’m dying to know – what incredibly niche skills have some of you learned in your time as sex bloggers and sex toy enthusiasts?